Barney’s Farm Metal Tray: Rolling Tray size of 26cm x 16cm is perfect to have on the coffee table at home to allow you to not litter around the house. Black coloring with logo in the center, attractive design, made of durable and antioxidant metal. Barney’s Farm metal tray is impact and drop resistant. Smooth surface and easy to wash (non-stick).

After the 630,000 signatures collected in favor of legalization were deposited in the Court of Cassation on October 28, 2021 – the achieved result of 500,000 signatures collected within a week of the launch was historic – fake news on the issue began to circulate more insistently online. Partly for this reason, Marco Perduca, of the Luca Coscioni Association and president of the promoting committee, insisted on the importance of “promoting in-depth debates to make information based on facts and to open a dialogue with skeptics and naysayers in view of the vote next spring.”

But what are the main fake news stories circulating about cannabis and the referendum? Here are some of them and how to debunk them.

Legalization will not reduce the illegal market: false

Currently, cannabis is the most widely used substance on the illegal market, representing as much as 96 percent of the quantities seized by law enforcement. Moreover, according to Parliament’s 2021 annual report on drug addiction, the illegal market currently has a total value of 16.2 billion euros, of which 6.3 billion is derived from cannabis alone. Legalization would thus take an important slice of the market away from the illegal trade.

There is no difference between soft and hard drugs: false

The difference between soft and hard drugs exists and is based on international studies and research, and it is thanks to the scientific literature and the recommendations of the World Health Organization (WHO)-which have shown that cannabis is less dangerous than other types of drugs and is therapeutically useful-that the United Nations Commission removed cannabis from Schedule IV of the Single Convention on Narcotic Drugs after 60 years.

After cannabis, hard drugs will also be legalized: false

Decriminalizing and regulating cannabis use will not lead to the legalization of hard drugs precisely because of the substantial differences between the two. Moreover, the same site dedicated to signature collection was very explicit about this, stating that “the possession of plants, leaves and flowers for the purpose of dealing and the activities of manufacture, extraction and refining, necessary for example to cocaine and heroin, continue to be punished.”

This time the data to disprove the fake news about cannabis come from the first-hand experiences of countries that have already legalized it. In the United States, in fact, legalization for both therapeutic and recreational use has contributed to a reduction in consumption by adolescents; we had discussed this in more detail in our dedicated article. Similar data from Portugal, which, after decriminalization of the substance in 2001, recorded the lowest percentage of young users: 14 percent. In Italy, currently, the percentage is 28 percent… 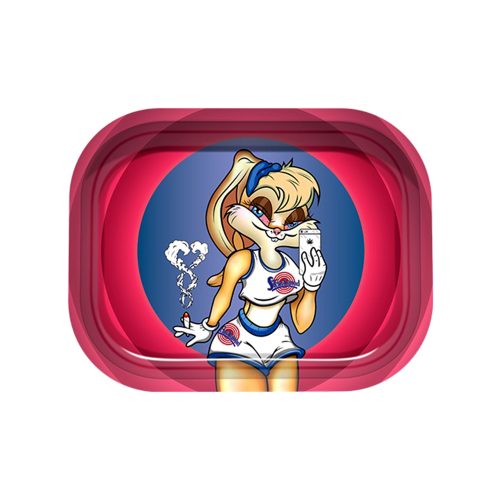 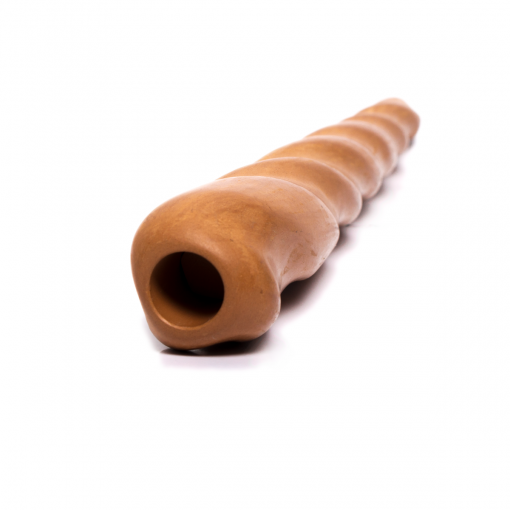 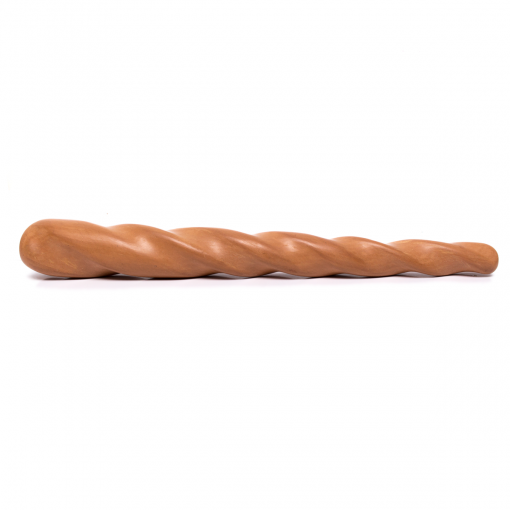 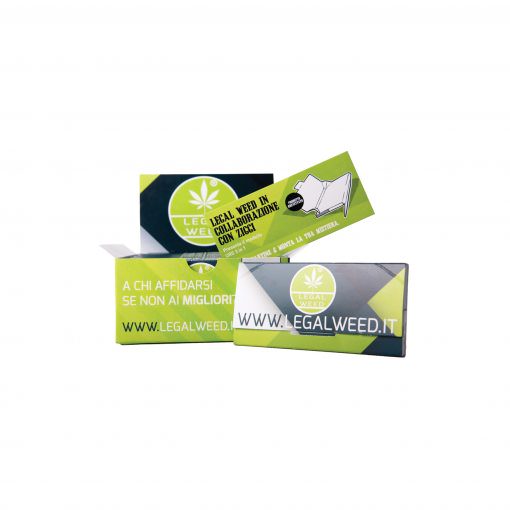 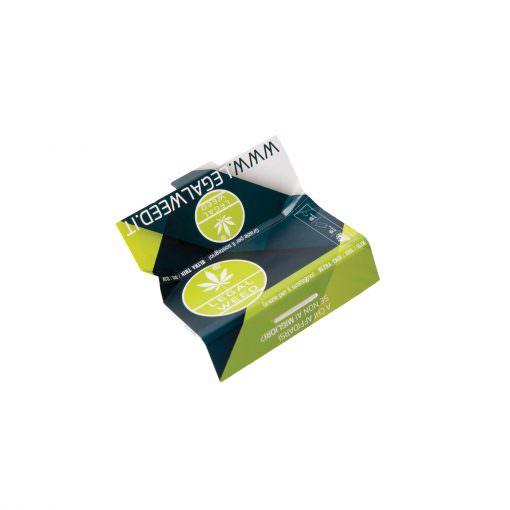 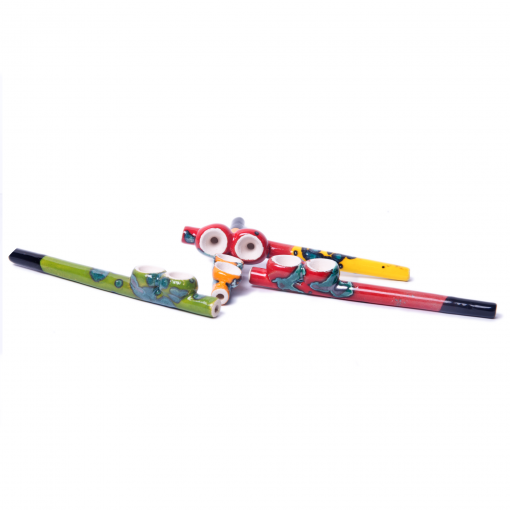 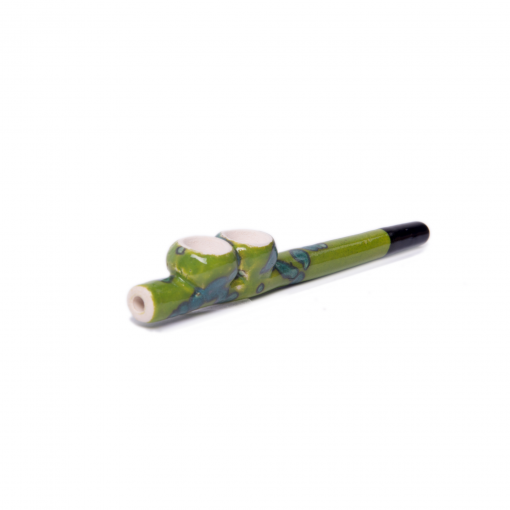 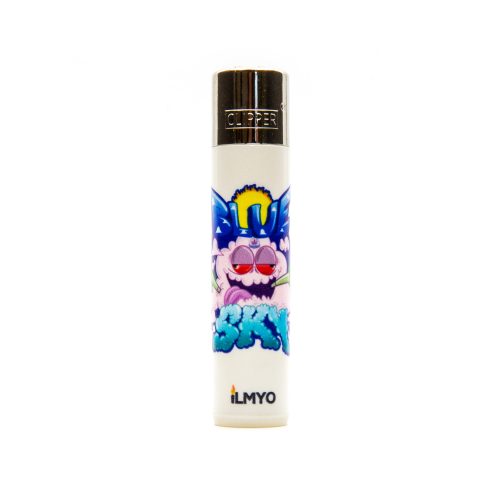 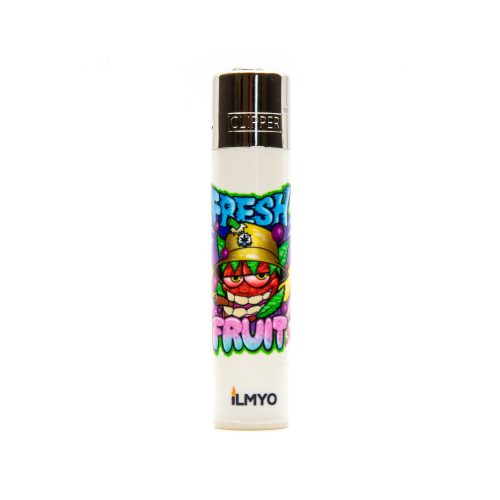 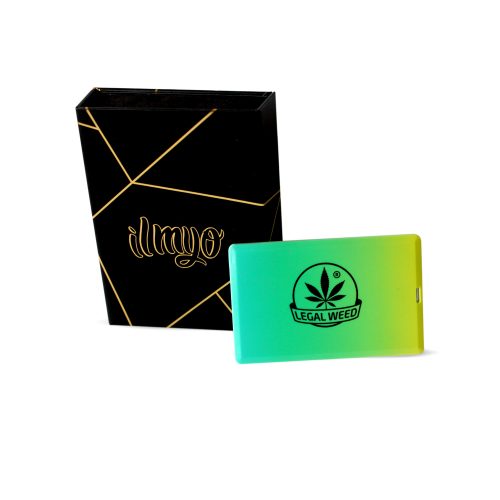