B-52 from Advanced Nutrients is a unique and super-powerful product. It is a liquid fertiliser, a vitamin supplement specially formulated to give plants a super boost of energy by increasing their metabolism. B-52 increases nutrient uptake, providing endogenous hormones and vitamins that plants could never obtain elsewhere. It can be used in any type of culture: hydroponics, soil or any other substrate. Its B-52 formula is derived from algae and provides the plant with a huge energy boost, ideal for the early life stages of cuttings, clones, newly transplanted seedlings or for adult plants in the last stages of flowering.

Legal Weed now also accepts payment in bitcoin for orders placed on the site. The option is in addition to those already available in e-commerce.

Given the steady growth in the spread and use of bitcoins in the world of e-commerce, Legal Weed has decided to give its users the option of paying for their orders by this method as well.

The new type of payment is in addition to the others already available: standard bank transfer (3 working days) or instant (maximum 24 hours); credit card; Viva Wallet circuit or payment on delivery, thus paying the courier the established amount in cash. All information and banking details are available on the FAQ page of the site.

Bitcoin, which was launched on 3 January 2009 by an anonymous programmer under the pseudonym ‘Satoshi Nakamoto’, is the world’s first decentralised cryptocurrency, a digital asset that uses public-key cryptography to record, sign and send transactions, i.e. to transfer value over the Internet or act as a store of money. The currency, therefore, does not exist in physical form, but its value is negotiated directly between the sender and the recipient and there is no need for banking intermediaries to facilitate the transaction. Everything is done through blockchain technology.

Each bitcoin is made up of 100,000,000 satoshi, as the smallest units of this particular cryptocurrency have been christened, thus making individual bitcoins divisible to 8 decimal places and allowing people to buy fractions of bitcoins with as little as USD 1… READ MORE 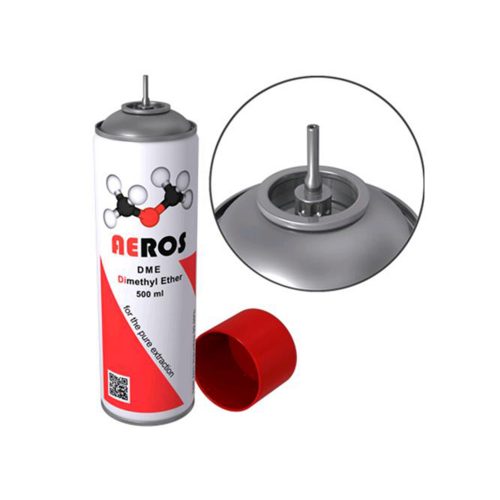