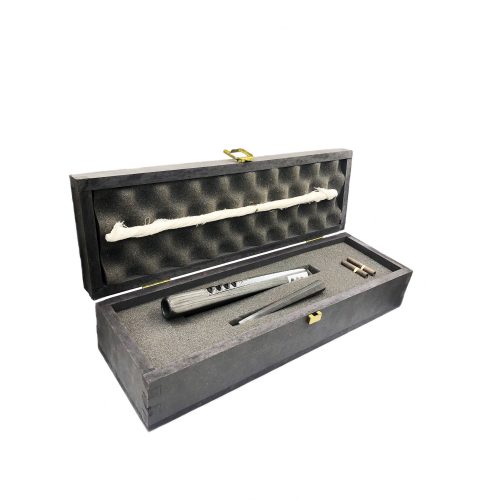 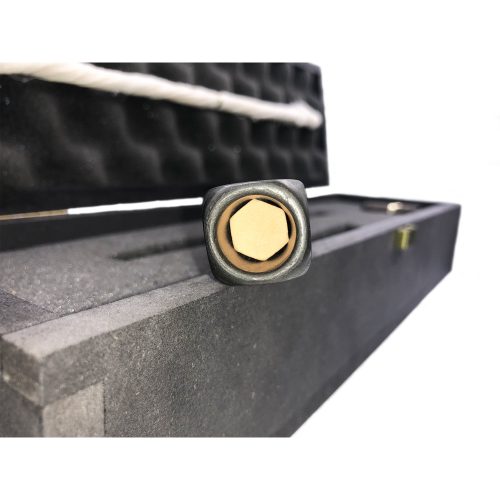 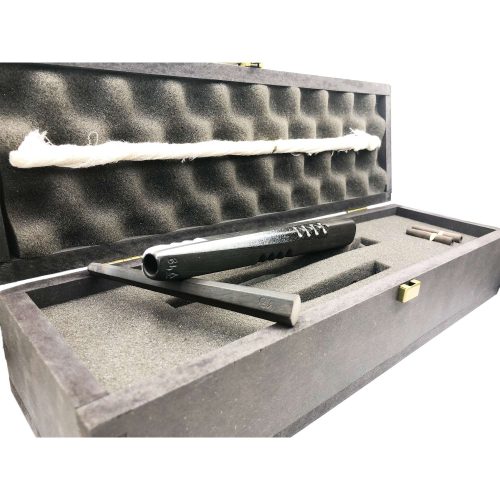 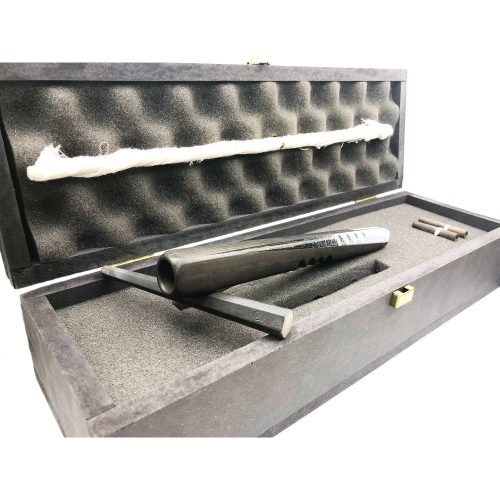 Cyloom Stingher 18cm/2018, third firing complete with wedra and saffi.
The Cyloom Stingher 18cm/2018 was created by craftsman Luca BH, a master flamer for several years. It is recognised by several marks, usually near the mouth of it (signature and vintage). As the title already describes, the length of this Cyloom Stingher is 18cm, created in the year 2018 and is third firing, square in shape, completely black in colour with some shades of white. Also included in the price is its black-coloured wooden case with secure closure and two ceramic filters, also black in colour.

This is the predecessor of the pipe; being a kind of ‘horizontal pipe’ it does not have a brazier and mouthpiece. It is a cone-shaped pipe, the classic material used to create them being clay, used since the 18th century by Hindu monks.

Using a Cyloom is the easiest way to smoke. It is a conical tube into which a ‘wedra’ stone is inserted, thus creating a brazier in which to insert the material to be smoked, a handkerchief is usually placed on the mouthpiece, usually called a saffi, to allow better filtering and for hygienic reasons. 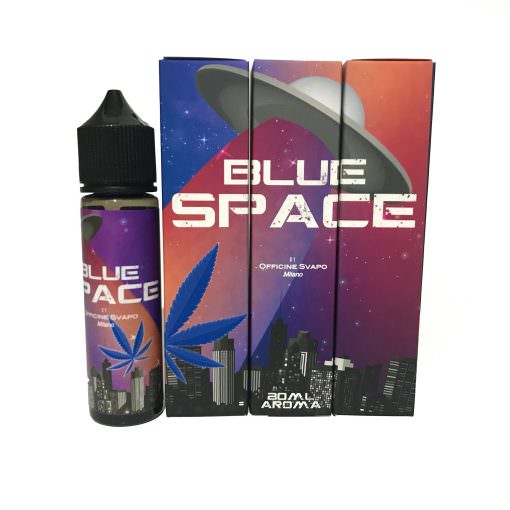 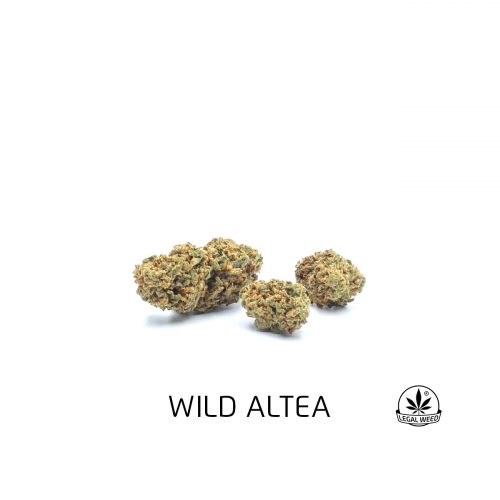 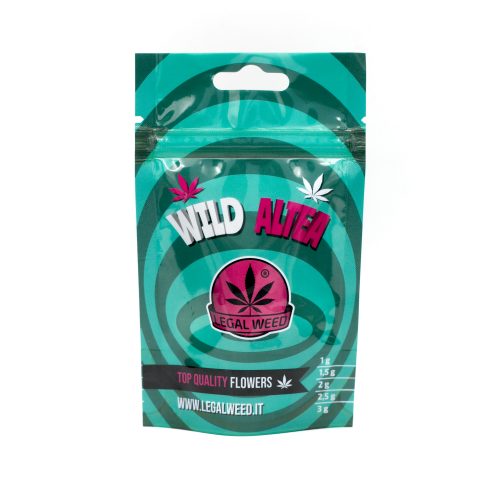 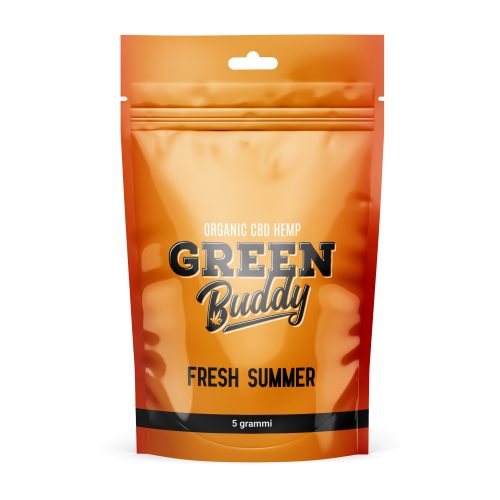 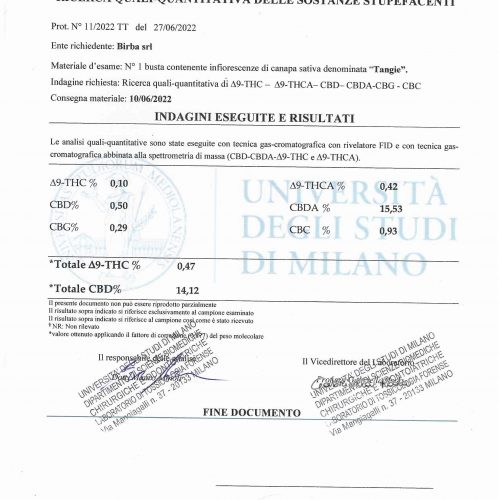 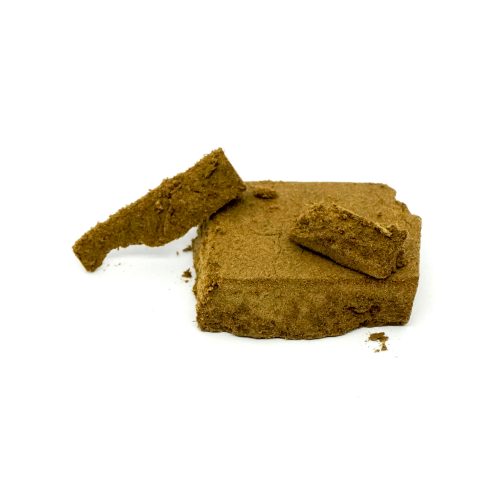 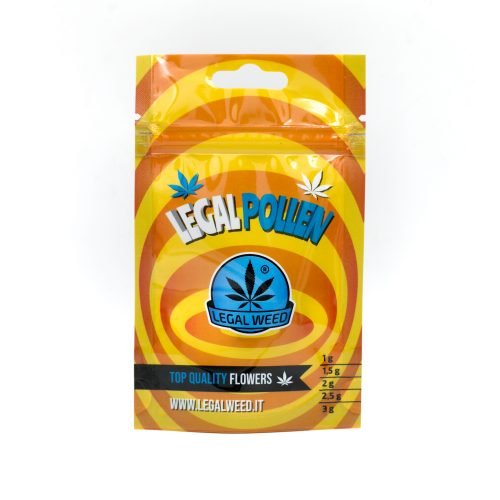 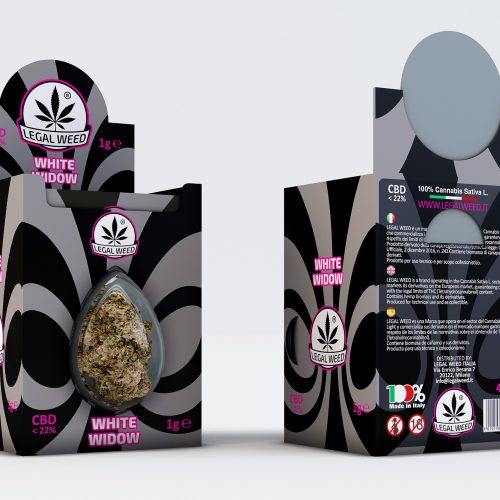 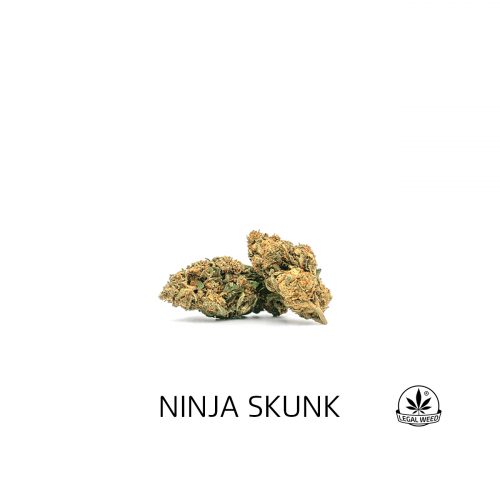 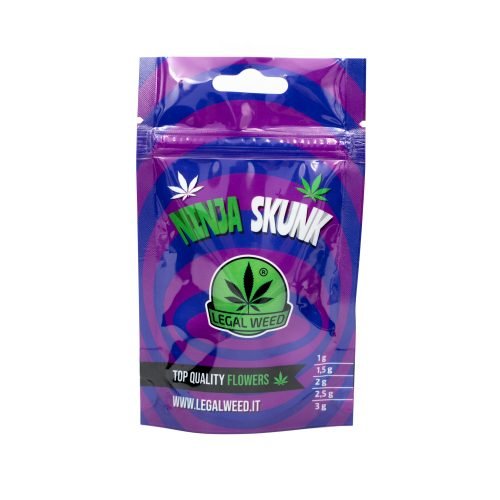 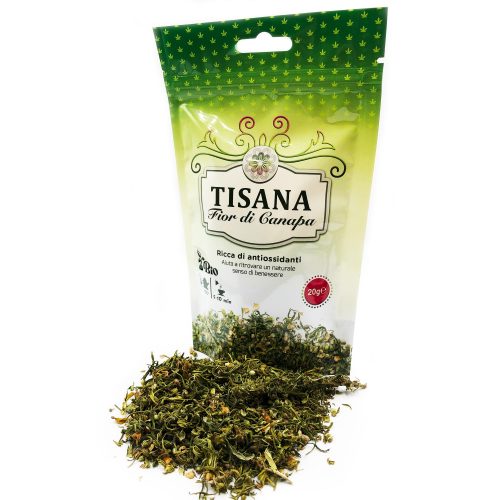 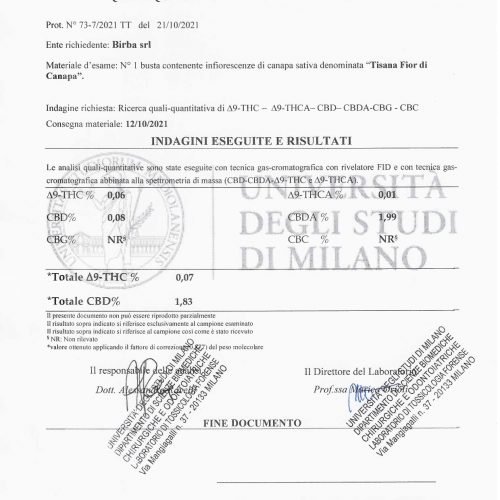 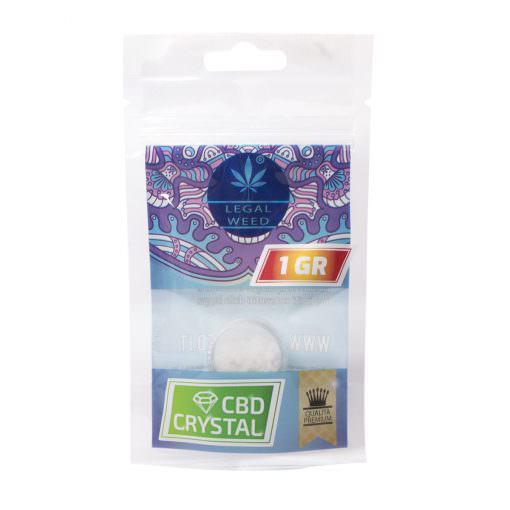