Cannabis light in Italy: nothing changes

A different opinion is held by lawyer Lorenzo Simonetti, as reported by the website Canapa Industriale, according to whom the decree would change nothing for the Italian market.

“As far as I’m concerned, it is an interpretation of Article 4 paragraph 1 of the new ministerial decree, where it talks about the inclusion among medicinal plants of hemp sativa. In particular, the seeds and seed derivatives of hemp sativa have been included on a limited basis. Then the ministerial rule goes on to say that the leaves, inflorescences or medicinal active substances of hemp are part of Presidential Decree 309/90. I do not want to see the glass half full, it is more simply that nothing has changed compared to the past,‘ Simonetti explained. ‘It is clear that there was an agreement between the various tables of the Ministry, in which obviously the biggest voice was that of the Ministry of Health, which clearly did not want to include hemp sativa leaves and inflorescences in the list of medicinal plants.

The opinion of the lawyer Carlo Alberto Zaina, interviewed by Dolcevita, is similar: ‘This decree, which, we reiterate, belongs to a category of source of law of inferior and secondary rank both with respect to the primary ones (ordinary state laws, acts having the force of law, laws of the Regions and autonomous provinces), and with respect to international conventions and the relative jurisdictional applicative decisions, cannot, therefore, contain provisions that qualify specific conduct as criminally relevant’. 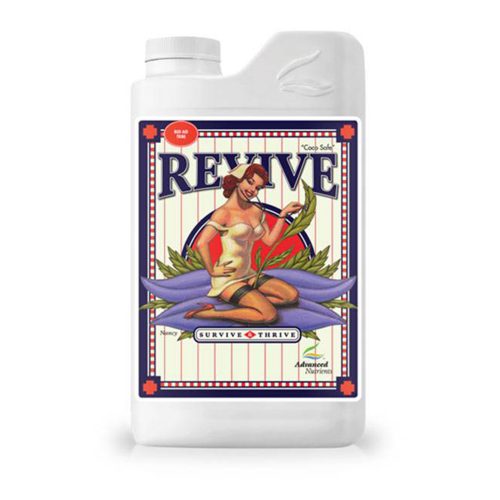 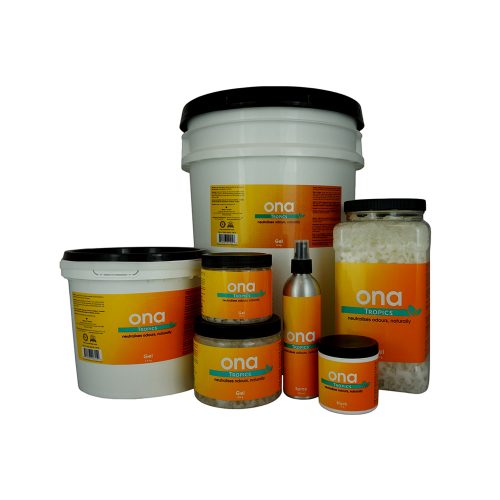 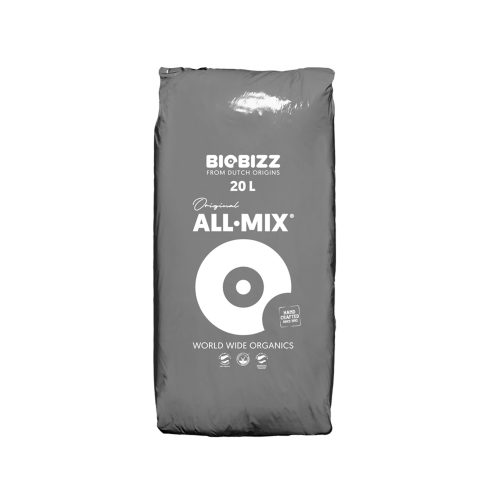 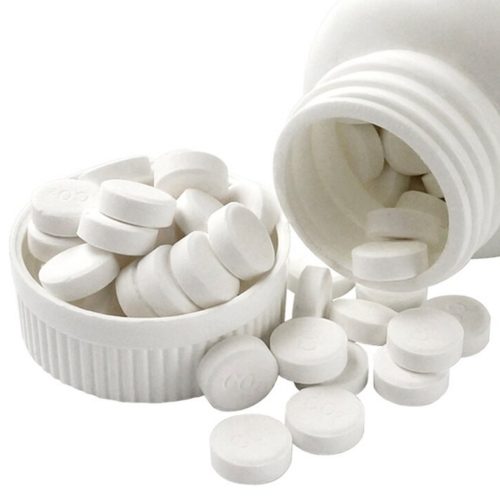 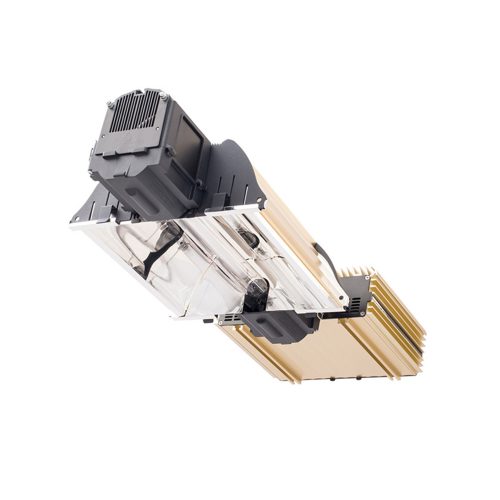 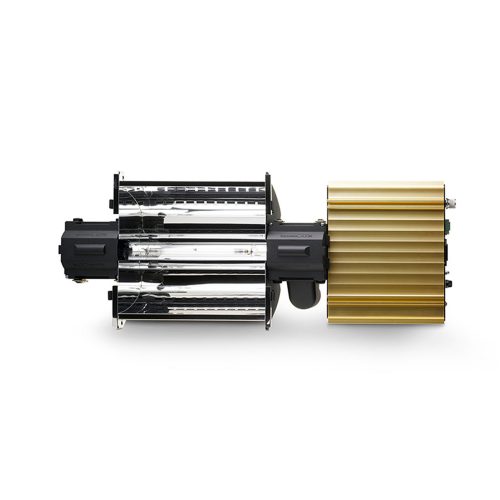 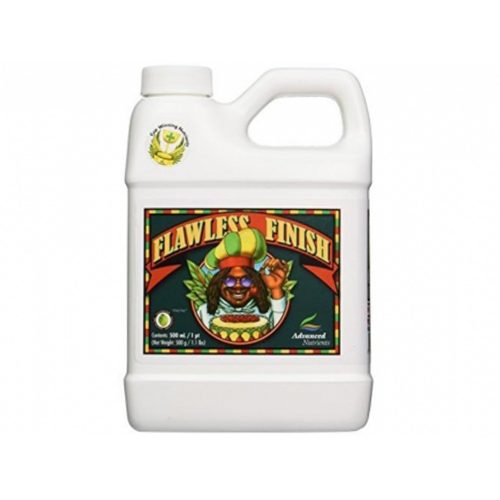 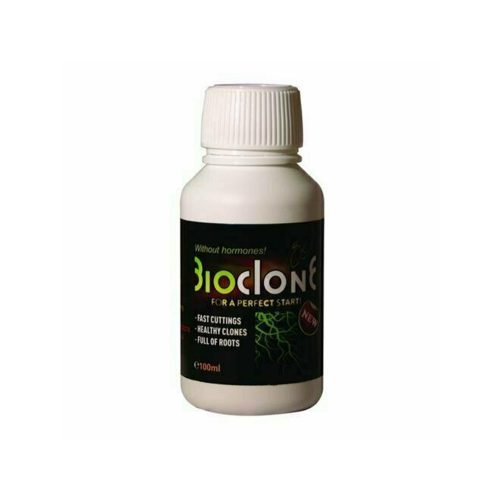 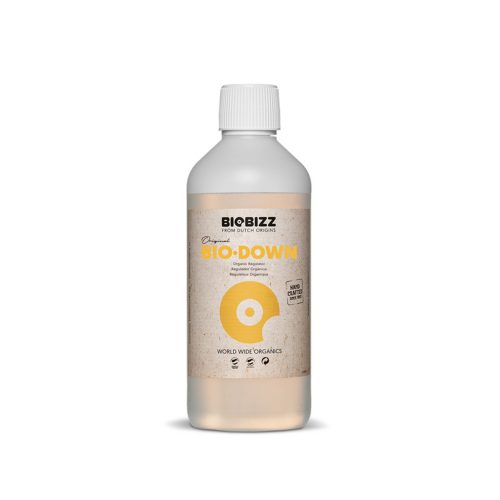