Shisha (Pink Shisha 51 cm) : the history of shisha (also called hookah) has a so long-dated history that it is not possible to locate it temporally and also geographically, in fact many countries claim its invention, from India to Iran. 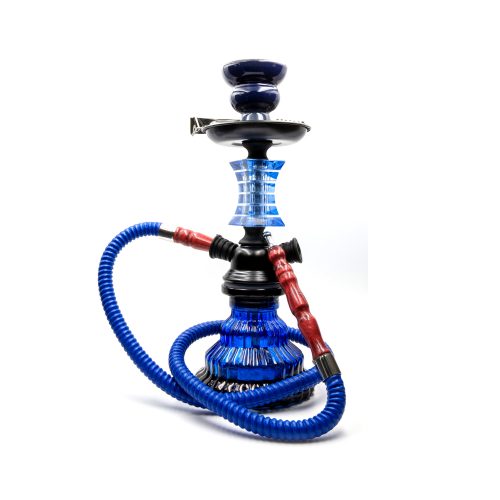 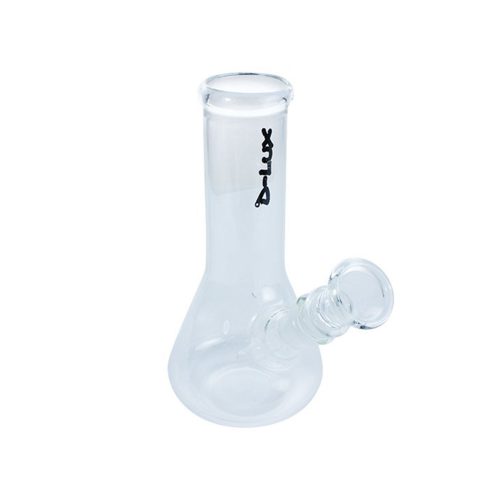 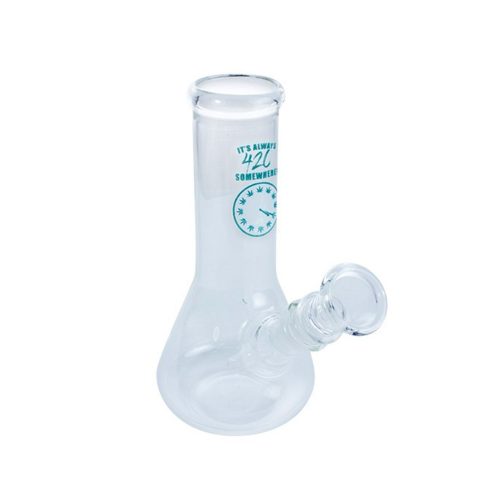 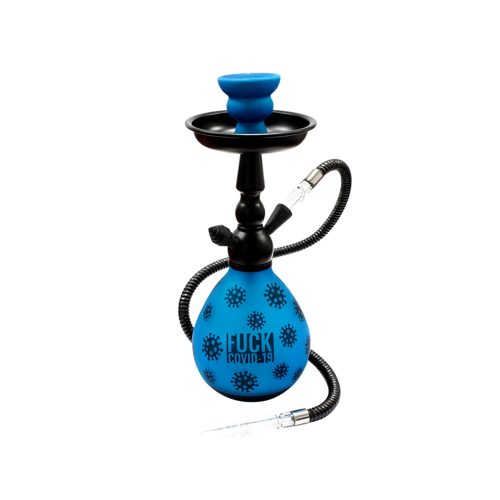