Metal Ashtray RQS (Royal Queen Seeds). Ashtray equipped with raised edges that allow you to leave your cigarette without any issues.

Metal Ashtray RQS (Royal Queen Seeds). Ashtray equipped with raised edges that allow you to leave your cigarette without any issues.

Rather than putting on top of you table a shallow ashtray, or a makeshift ashtray, you should use one of these RQS ahstrays. Furthermore you can clean it in two seconds thanks to the smooth surface made of metal. It is surely better than other ashtrays because if it falls, it does not break because it is made of metal. 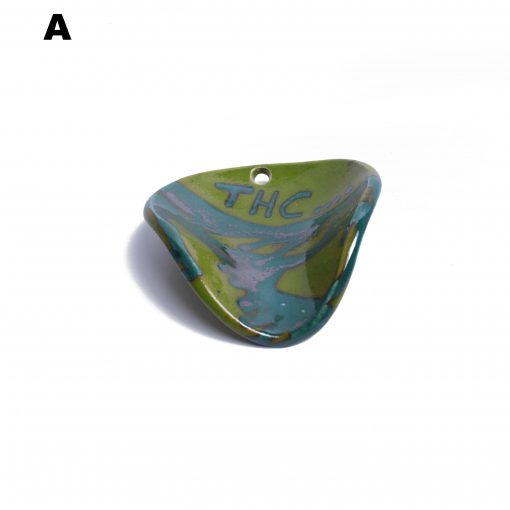 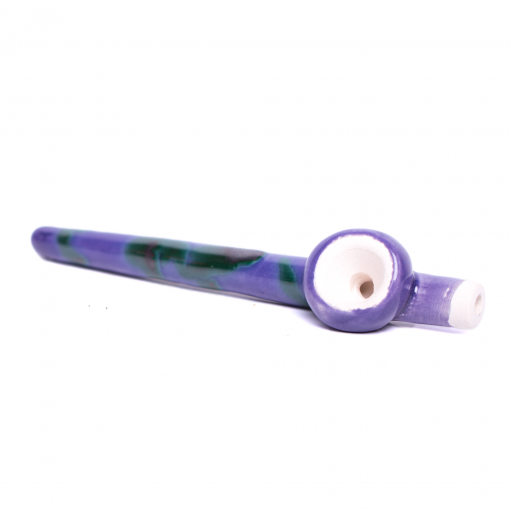