Hookah Fukita Fashionista: Hookah Fukita Fashionista comes in a smaller size than the usual hookahs we find everywhere. We are talking about a total height of 26 cm, which is very useful if you find yourself in tight places or with little space. The ampoule has embossed work to give it that touch of elegance, blue in colour with a green ring above it. The body is made for the most part of black aluminium, while an outer plastic cover serves as decoration. The Fukita Fashionista hookah has a single outlet with a blue silicon tube and a transparent plastic endpiece. The ash tray is made of black aluminium with a ceramic brazier on top with a bluish aesthetic. The Fukita Fashionista hookah also comes with a tongs for easy handling of the hot charcoal.

With the prospect of federal legalisation, the debate on cannabis in the United States is more heated than ever and sees two opposing sides in play: on the one hand, those who believe that cannabis is harmful to health, and on the other, those who argue that the risks are minimal if not nil, as well as significantly lower than the benefits, and, above all, often significantly lower than those associated with alcohol and drug use.

Also speaking on the subject was Dr. Nora Volkow, director of the National Institute On Drug Abuse (NIDA), who stated in a recent interview with the online magazine FiveThirtyEight that, at present, there is no scientific evidence that cannabis use, occasionally and in moderate doses, is actually harmful. “There is no evidence to my knowledge that occasional [adult-use] cannabis use has harmful effects. I know of no scientific evidence for that. Tests would be needed,’ the doctor said. READ MORE 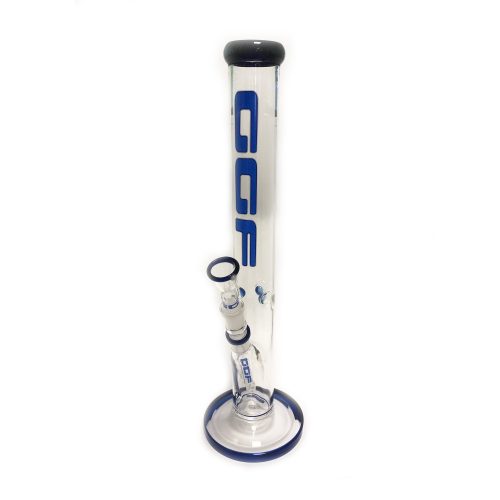 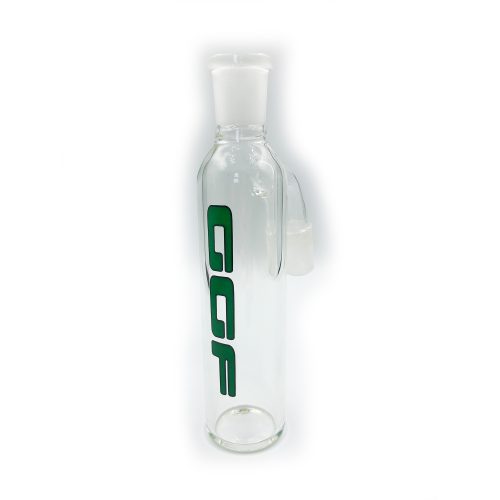 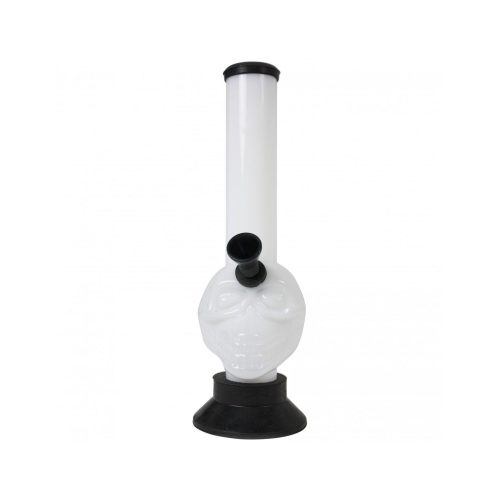 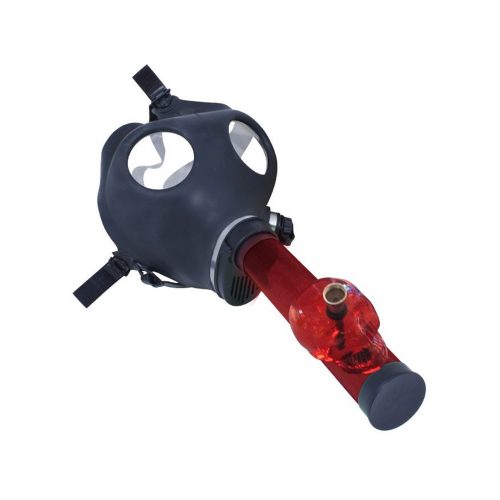 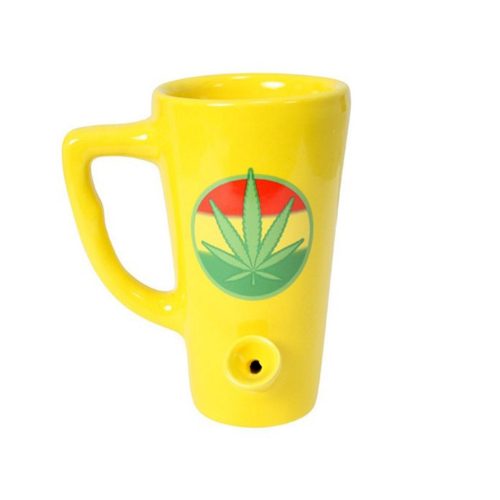 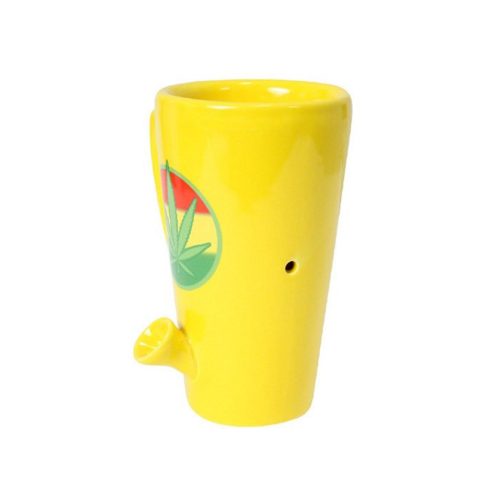 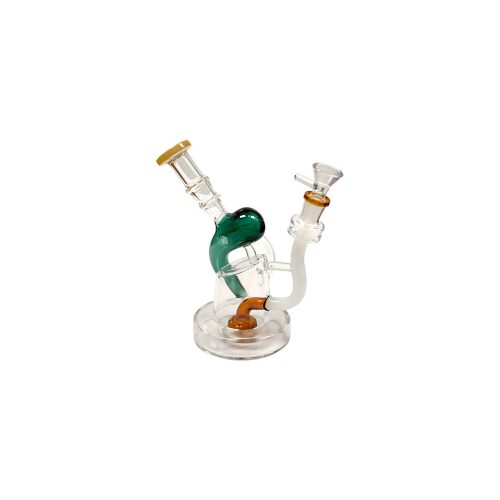